Johanna Warren is a multi-instrumentalist and producer who began her career as a singer/songwriter in the Brooklyn-based psych folk band Sticklips. The group released two albums before disbanding in 2012, and after a stint performing backup vocals for Iron & Wine, Warren self-released her debut solo album, Fates, in 2013. The album prompted her to tour nationally under her own name, and since then, she’s led a nomadic existence, calling cities across the United States home for short periods of time. 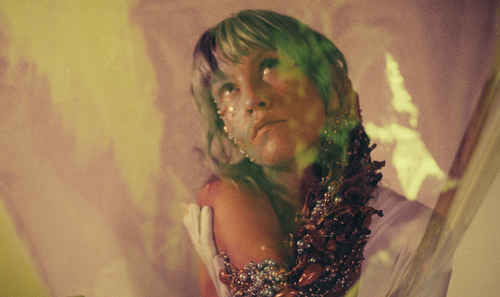 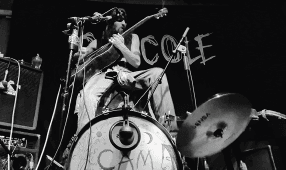 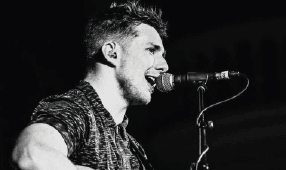 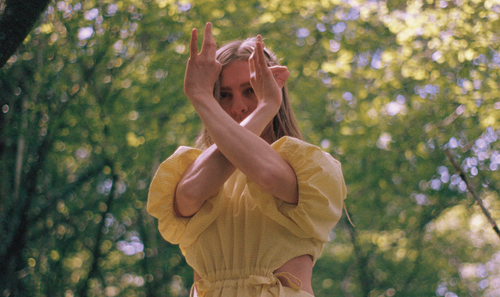