An Emmy and Golden Globe Award-winning actor, producer, and director, Kiefer Sutherland began pursuing a secondary musical career in 2016 with the release of his debut album, Down in a Hole. The county and Americana-styled Reckless & Me arrived in 2019, followed by the like-minded Bloor Street in 2022.

Known for his work on popular television series like 24 and Designated Survivor, and early on for iconic films such as Stand by Me, The Lost Boys, Young Guns, and Flatliners, Sutherland's first professional musical endeavor was forming the Ironworks label with his friend Jude Cole in the mid-2000s, when Sutherland was at the peak of his 24 stardom. Ironworks signed Rocco DeLuca as their first artist, and they'd later sign Ron Sexsmith and Lifehouse, the latter releasing Out of the Wasteland in 2015. By that point, Sutherland had started his own rootsy Americana outfit called the Kiefer Sutherland Band. After hearing a few original tunes, Cole encouraged Sutherland to form the KSB, and the singer/songwriter toured small bars around America in 2015. 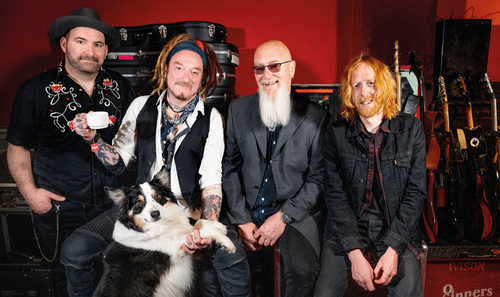 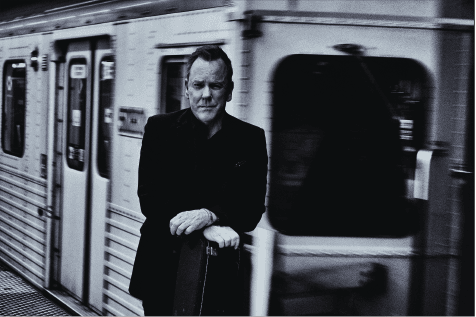