UK teen culture phenomenons Max & Harvey built their diehard fan base as the #1 UK act on TikTok and runners up on X Factor Celebrity. The 19-year-old Berkshire based twin brothers + famed musicians dominated the platform in its early stages and have brought their music career to the main stage at Camp Bestival. Most recently they launched a Spotify Original Podcast "School Daze with Max and Harvey". Their TV show has been renewed and airing its third season (FOMO with Max & Harvey on CBBC). 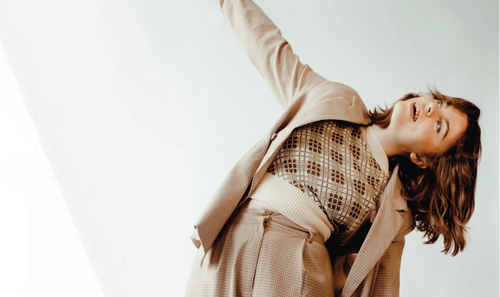