He began by releasing his first single, "Mary Berry", with lyrics focusing around life in small-town Britain. This song's popularity gave him the chance to tour with rappers K.O and V9. In an interview with Clash, Austin says he vomited before every performance, and technical issues during the first show meant he instead sang happy birthday to a girl in the front row. His most popular single, "Who's That What's That" was released in May 2020. It became a top 40 hit in the UK, and peaked at No. 26 on the UK Singles Chart. The song's success was boosted by viral marketing on social media platforms Instagram and TikTok. 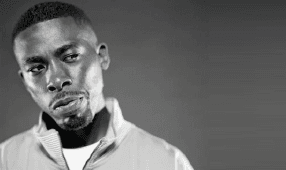