Even when judged by the often confrontational standards of U.K. punk, the Anti-Nowhere League were a band committed to offending people.

Looking less like a group of bohemian rebels than an especially unsavory biker gang eager to stomp someone (frontman Animal admits to being a former member of outlaw motorcycle clubs), the Anti-Nowhere League made an immediate impact when they burst onto the British rock scene in 1980.

They were heroes to hard-boiled U.K. punks, and to nearly everyone else they were an affront to all decency -- which, of course, made the punks love them all the more. 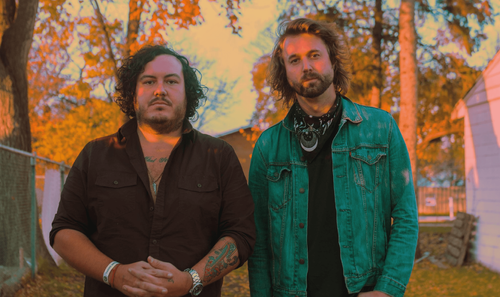